Located off the northwest tip of Bird’s Head Peninsula on the island of New Guinea, in Indonesia’s West Papua province, Raja Ampat, or the Four Kings, is an archipelago comprising over 1,500 small islands, cays, and shoals surrounding the four main islands of Misool, Salawati, Batanta, and Waigeo, and the smaller island of Kofiau. Raja Ampat archipelago is the part of Coral Triangle which contains the richest marine biodiversity on earth.

Raja Ampat Regency is a new regency which separated from Sorong Regency in 2004. It encompasses more than 40,000 km² of land and sea, which also contains Cenderawasih Bay, the largest marine national park in Indonesia. It is a part of the newly named West Papua province of Indonesia which was formerly Irian Jaya. Some of the islands are the most northern pieces of land in the Australian continent.

The oceanic natural resources around Raja Ampat give it significant potential as a tourist area. Many sources place Raja Ampat as one of their top ten most popular places for diving whilst it retains the number one ranking in terms of underwater biodiversity.

According to Conservation International, marine surveys suggest that the marine life diversity in the Raja Ampat area is the highest recorded on Earth. Diversity is considerably greater than any other area sampled in the Coral Triangle composed of Indonesia, Malaysia, Philippines, Papua New Guinea, Solomon Islands, and East Timor. The Coral Triangle is the heart of the world’s coral reef biodiversity, making Raja Ampat quite possibly the richest coral reef ecosystems in the world.

The area’s massive coral colonies along with relatively high sea surface temperatures, also suggest that its reefs may be relatively resistant to threats like coral bleaching and coral disease, which now jeopardize the survival of other coral ecosystems around the world. The Raja Ampat islands are remote and relatively undisturbed by humans.

The name of Raja Ampat comes from local mythology that tells about a woman who finds seven eggs. Four of the seven eggs hatch and become kings that occupy four of Raja Ampat biggest islands whilst the other three become a ghost, a woman, and a stone.
History shows that Raja Ampat was once a part of Sultanate of Tidore, an influential kingdom from Maluku. Yet, after the Dutch invaded Maluku, it was shortly claimed by the Netherlands.
The first recorded sighting and landing by Europeans of the Ampat Islands was in the person of the Portuguese navigator Jorge de Menezes and his crew in 1526, on route from Biak, the Bird’s Head Peninsula, and Waigeo, to Halmahera (Ternate).
The English explorer William Dampier gave his name to Dampier Strait, which separates Batanta island from Waigeo island. To the east, there is a strait that separates Batanta from Salawati. In 1759 Captain William Wilson sailing in the East Indiaman Pitt navigated these waters and named one strait Pitt strait, after his vessel; this was probably the channel between Batanta and Salawati. 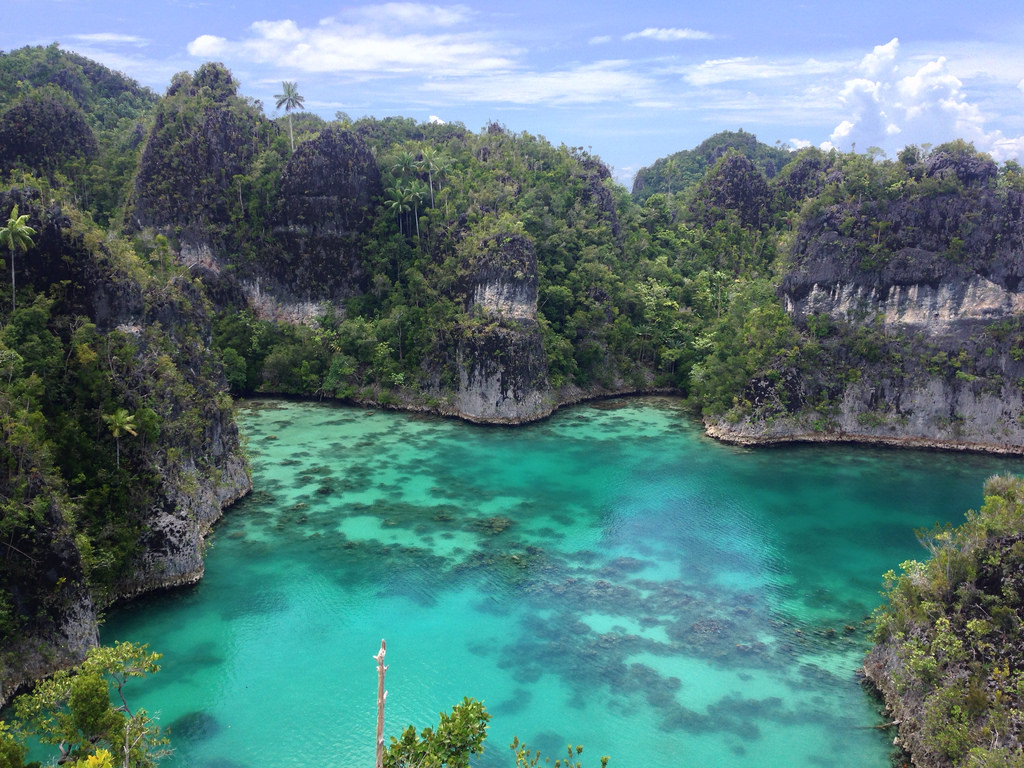 The area's massive coral colonies along with relatively high sea surface temperatures, also suggest that its reefs may be relatively resistant to threats like coral bleaching and coral disease, which now jeopardize the survival of other coral ecosystems around the world. The Raja Ampat islands are remote and relatively undisturbed by humans.
The high marine diversity in Raja Ampat is strongly influenced by its position between the Indian and Pacific Oceans, as coral and fish larvae are more easily shared between the two oceans. Raja Ampat's coral diversity, resilience, and role as a source for larval dispersal make it a global priority for marine protection.
1,508 fish species, 537 coral species (a remarkable 96% of all scleractinia recorded from Indonesia are likely to occur in these islands and 75% of all species that exist in the world[4]), and 699 mollusk species, the variety of marine life is staggering.[5] Some areas boast enormous schools of fish and regular sightings of sharks, such as wobbegongs. 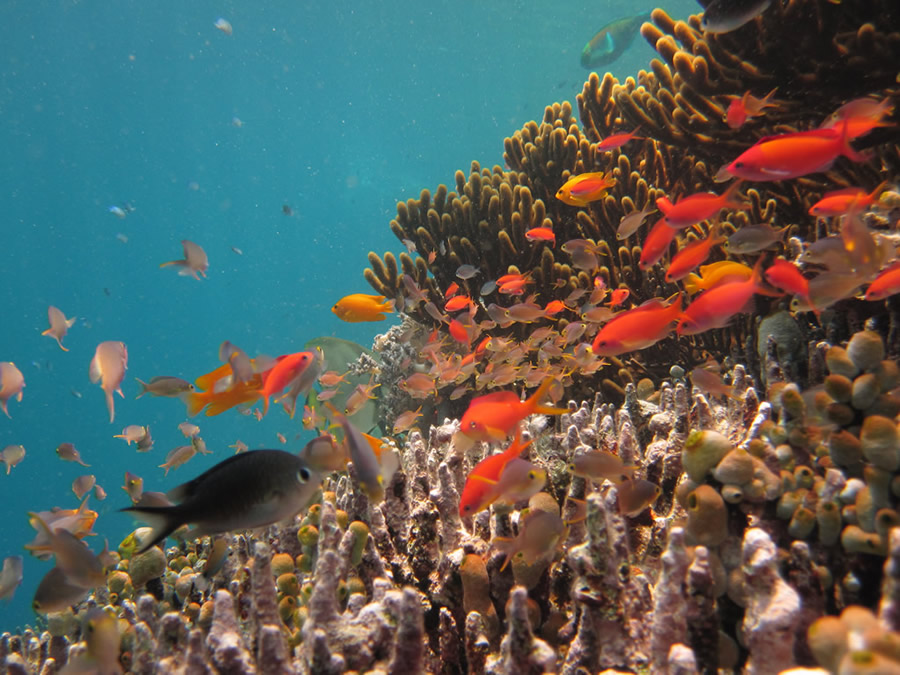 Underwater enthusiasts flock to this region because it offers the world’s best marine sights. Two days earlier, some of these travelers had been at a deafening corner of a tourist trap in Bali. Once they took their flight to the bird head of the island of Papua everything changed as they embarked on a diving tour of a lifetime. In the Raja Ampat islands, divers can explore vertical underwater walls. The thrill of drift diving is another great challenge. These are the awesome experiences you will find in Raja Ampat.

Unfortunately there are no hotels at this location at the moment.

Unfortunately there are no self-catering offers at this location at the moment.

Unfortunately there are no tour offers at this location at the moment.

Dive Cruise from Bali to Komodo

Unfortunately there are no car rental offers at this location at the moment. 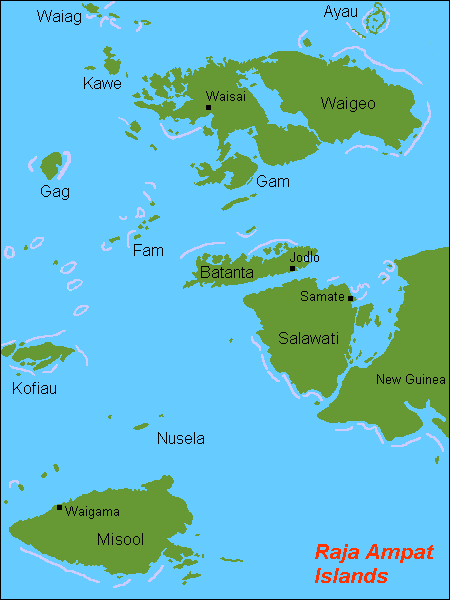